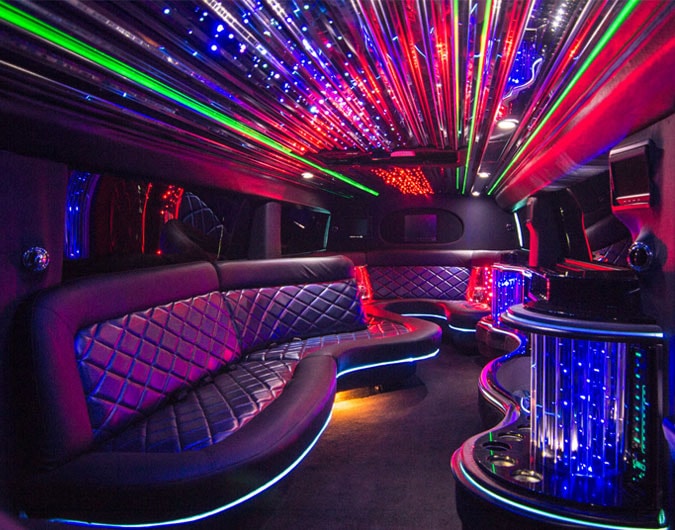 Wimbledon is coming up, hire a limo and make it on time to see all your favourite players and eat all the strawberries and cream you like. 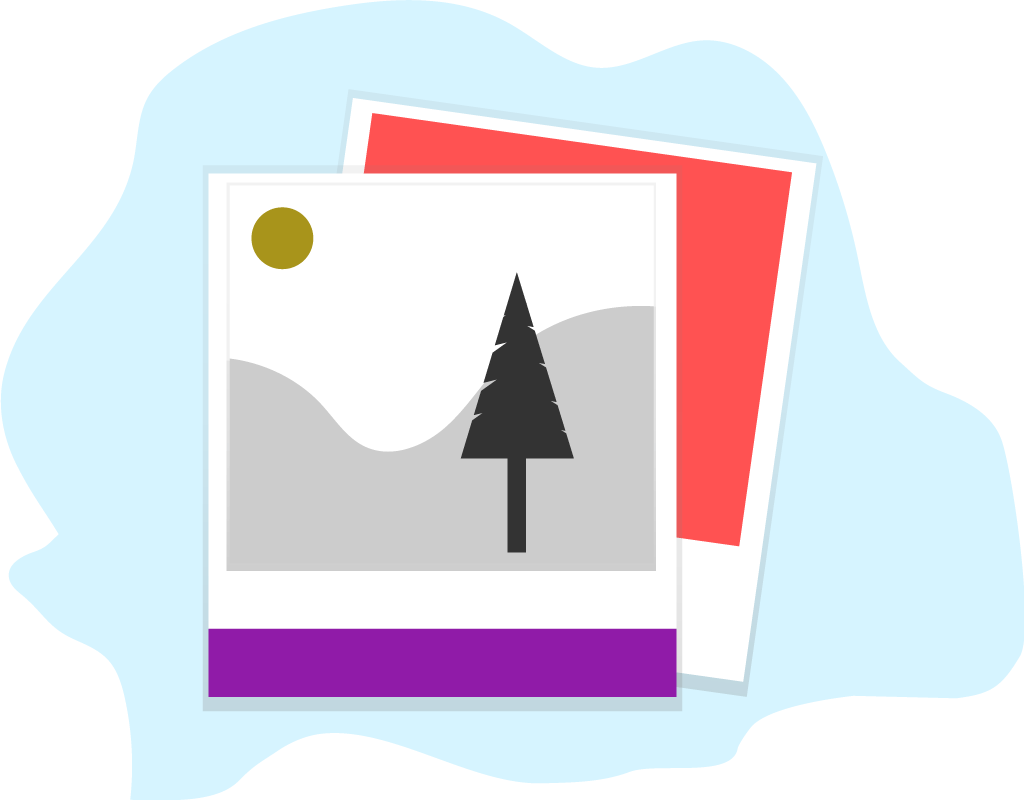 Anyone for tennis? The 2008 Wimbledon Championships are on from 23rd June to the 6th July. For most of the past one hundred years, Wimbledon has been internationally known as the home of the Wimbledon Tennis Championships. Wimbledon is the only Grand Slam event still played on grass courts.

Please click here to find out more about limo hire for sports events such as football, rugby etc.

In the 1870s, at the bottom of the hill on land between the railway line and Worple Road, the All-England Croquet Club had begun to hold its annual championships. The club decided to hold its first Lawn Tennis Championship in July 1877. By 1922, the popularity of tennis had grown to the extent that the club's small ground could no longer cope with the numbers of spectators and the renamed All England Lawn Tennis and Croquet Club moved to new grounds close to Wimbledon Park.

Wimbledon Village provides a good collection of bistros, restaurants and pubs and during the fortnight of the tennis championship the streets are crowded with visitors enjoying the facilities. The newly reopened New Wimbledon Theatre on the Broadway is also popular throughout London, bringing in a large number of West End productions

If you're planning to go to Wimbledon, to watch the tennis, but are worried about transportation, why not hire a stylish limo. When it comes to comfort and style there is nothing quite like riding in the back of a chauffeured limousine. You can relax, sip on a refreshing glass of champers and ponder the day's activities.

With a designated driver who will pick you up from your home and drop you off as close as possible to entrance of the venue, and pick you up when your ready to go home, you don't need to worry about driving and being able to enjoy a drink or two.

To avoid disappointment, book your hire limo early. When you hire a limo to go to Wimbledon, you'll make it on time to see all your favourite players and you can enjoy all the strawberries and cream your diet allows. For more information about hiring a limo in the South London area, contact HireLimos.